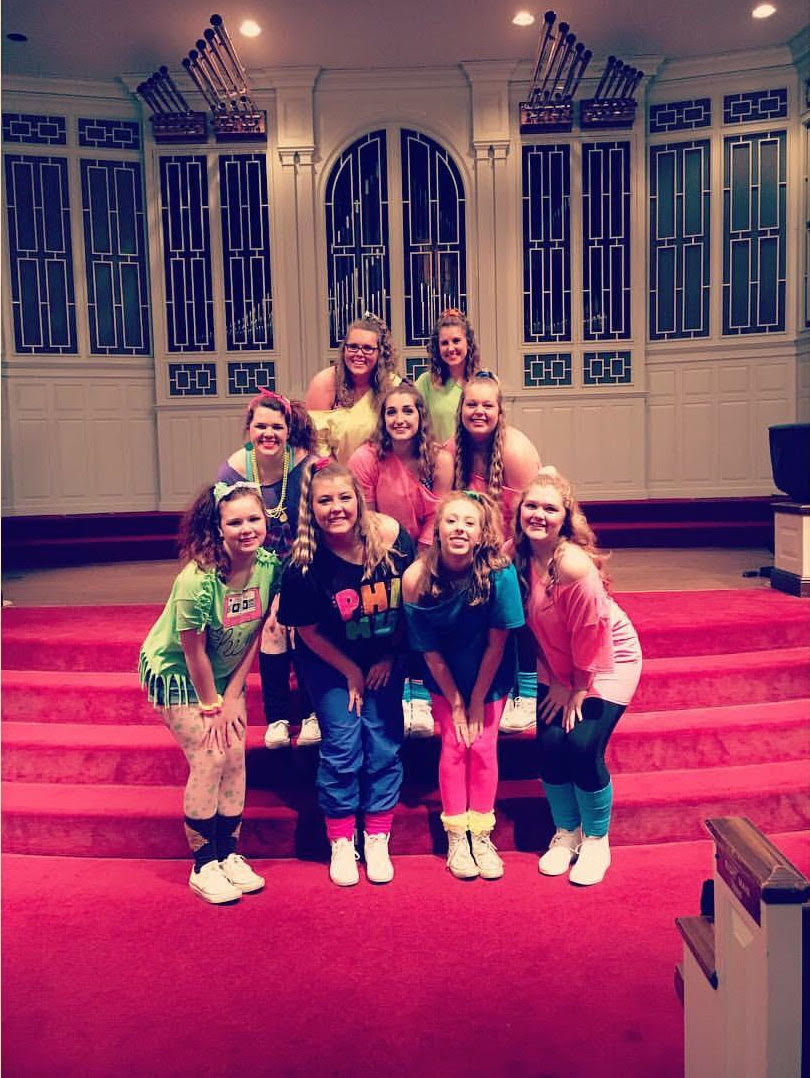 The SU Panhellenic Council hosted a lip sync competition in the Chapel on Thursday, March 2, 2017, to raise money for their philanthropy, Circle of Sisterhood. According to the Circle of Sisterhood website, the organizations aims to “break the cycle of poverty and oppression” for young girls in impoverished countries. Each 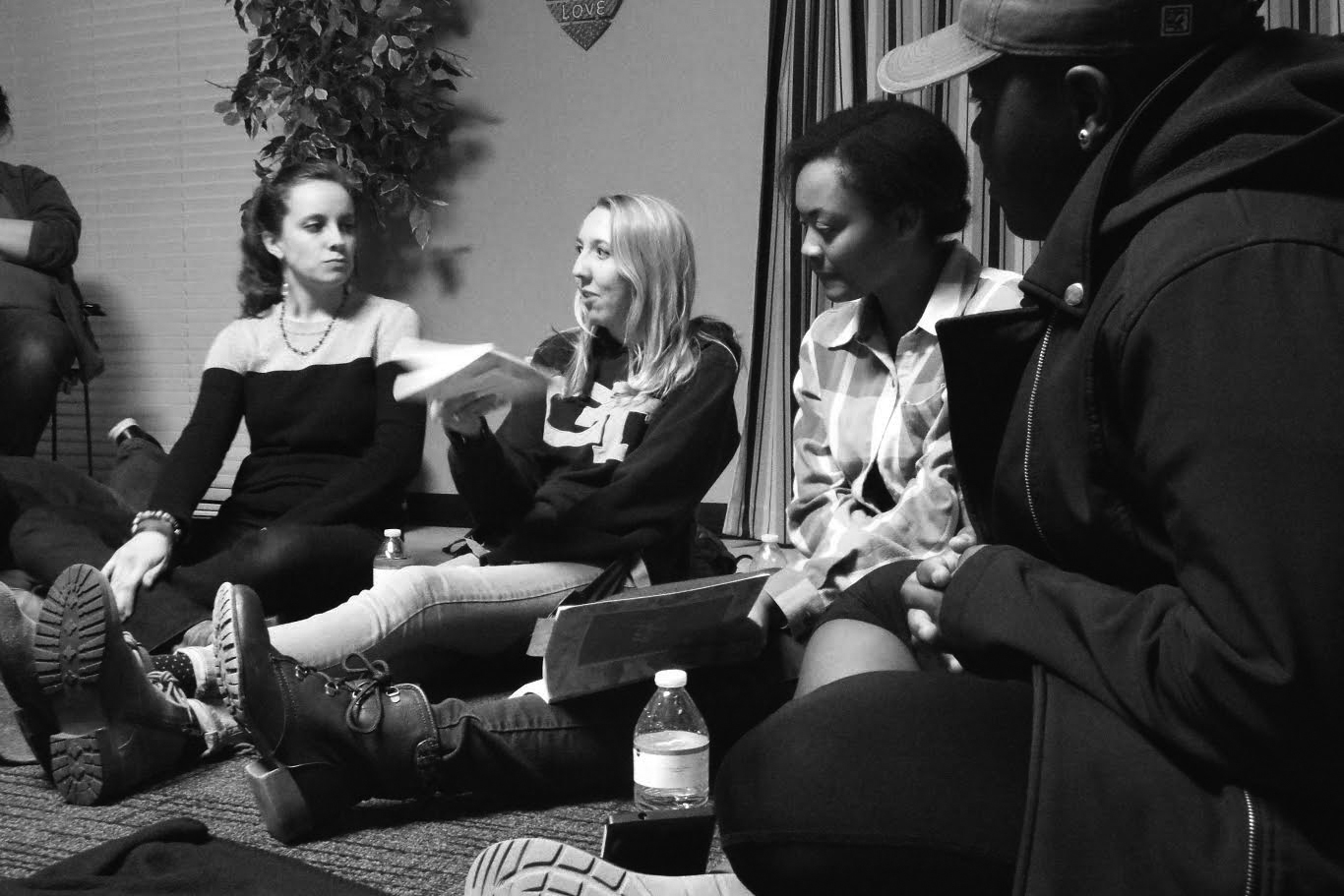 Residence Life on Shorter’s campus is unlike any other organization that the university has to offer. Many people want to be a part of the family that keeps Shorter’s student accountable and the campus safe. Resident Assistant/Director applications are available now for students who desire to be a part of 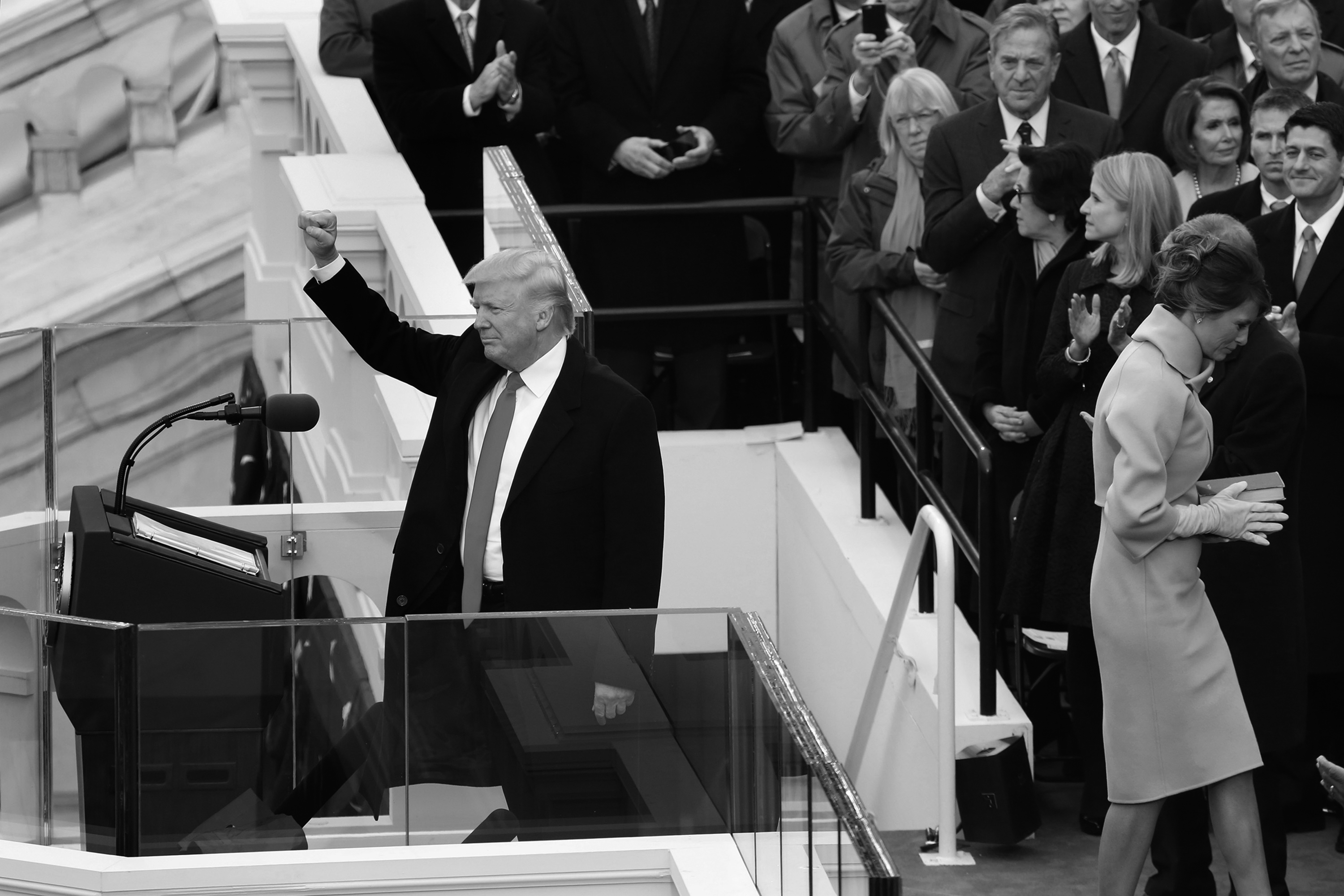 Many hopeful for Trump

Laura Beth Dawson Staff Writer laurabeth.dawson@hawks.shorter.edu On Friday, Jan. 20, 2017, Donald J. Trump became the 45th president of the United States after his inauguration at the Capitol building in Washington, D.C. As President Trump was surrounded by family, he took the oath. As Donald Trump became President Trump, America witnessed history, which is significant