Home > Opinions > Many hopeful for Trump 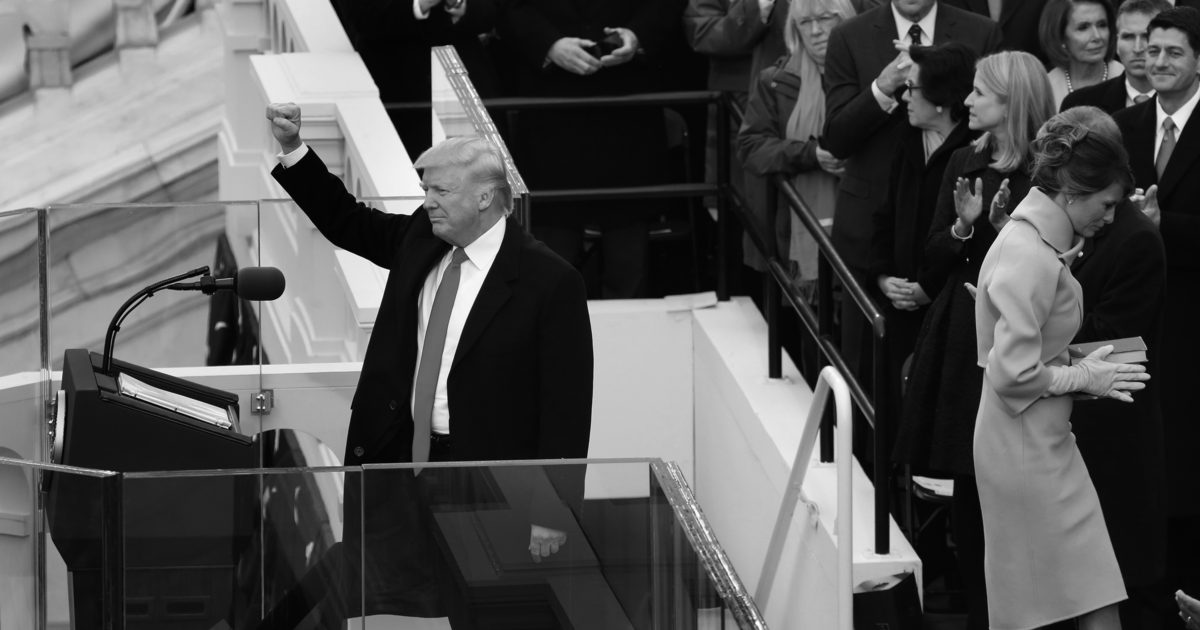 On Friday, Jan. 20, 2017, Donald J. Trump became the 45th president of the United States after his inauguration at the Capitol building in Washington, D.C.

As President Trump was surrounded by family, he took the oath.

As Donald Trump became President Trump, America witnessed history, which is significant to our nation. The oath of office has remained the same for many years and stands out as a powerful statement that past presidents have spoken.

Past presidents George W. Bush and Bill Clinton were in attendance at the inauguration and were able to witness President Trump take the same oath they took coming into office. I believe that the support given by past presidents from both major political parties shows hope for our divided nation.

As Trump was sworn in, he was surrounded by his children. They were there to show their support for their father just like they have throughout his entire campaign.

I enjoyed seeing the reactions of his family as he was sworn in. Even in the midst of the division our country is facing, I think it was refreshing for Americans to witness the family aspect still present in Washington.

As this election has come to a close, Americans now have the task of deciding whether or not they will rally behind Trump.

As a college student, I see divisions within my own friend groups, and I think that this will either continue or wind down.

As a new presidential term begins, the controversy surrounding Trump’s presidency is already taking a toll on the nation, and many people are worried and anxious about what is to come.

As we begin this new chapter in American history, I believe it is important for every citizen to rally behind the new administration and see for themselves what Trump will do with his time in office.

College students, in particular, need to step up and help us begin the healing process that our nation needs.

Number of immigrant children rises: How should we respond?