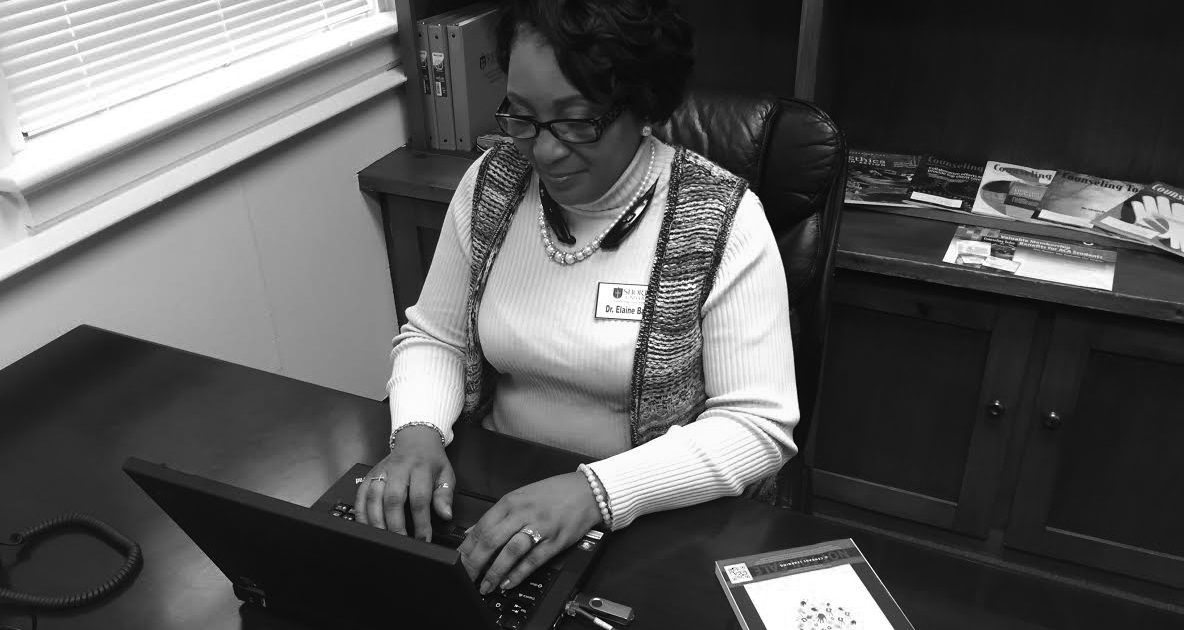 A human services degree, with focuses on social work and counseling, will be offered for traditional students beginning in fall 2017.

The degree was previously only offered to College of Adult and Professional Program (CAPP) students.

Williams’ goal is to get 30 to 40 students to declare majors in the program. Within three weeks after the announcement of the degree, the two professors had one major declaration and one minor declaration. The interest students are already showing is making Williams’ goal appear more feasible.

Senior natural sciences major Madelyn Anderson thinks the new major may be the answer to some students’ career needs.

“The degree being offered to traditional students is beneficial to those that are looking to help people on the emotional side rather than the strictly medical side of healthcare,” Anderson said. “I’ve heard students talk about wanting to help people through life, but have no interest in the medical field.”

The human services industry itself is on the rise.

Per the Bureau of Labor Statistics (BLS), the human services field will grow by 11 percent between 2014 and 2024.

With more jobs becoming available in the field, more students who choose to claim human services as their degree will have an easier time finding a job out of college.

Williams and Barclay have promised to help their traditional students adapt to the differences in this type of degree, in addition to adapting themselves as there will be some differences between the traditional program and CAPP.

Barclay especially wants to focus on guiding the new students through the seriousness of the field as she has already done with CAPP students through providing counseling as a Licensed Professional Counselor (LPC).

She believes strongly that a career in human services is more than just a career. She said the degree can give students something to leave the university with besides a piece of paper.

“I want the students to leave with confidence in their calling and purpose, not just a degree. They will be confident in how to use their God-given gifts to help others,” Barclay said.