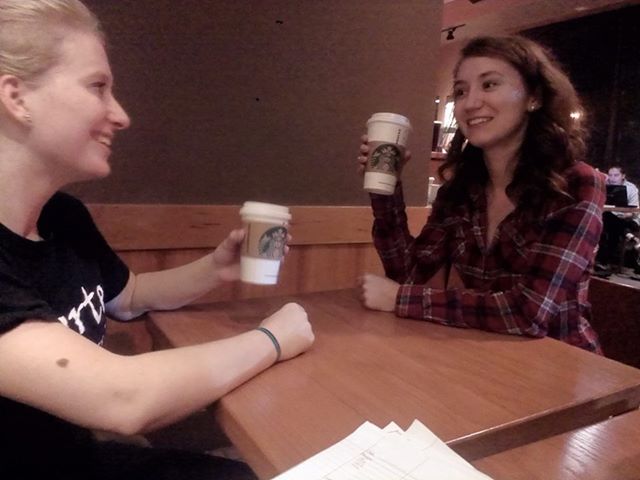 There is something simply inspiring about the beginning of autumn.  Even if Georgia weather has not fully transitioned into the new season yet, there seems to be a near-tangible spirit of anticipation and renewed spirit abounding throughout the campus community.  Whether it is due to the slight bite in the air or the plethora of pumpkin-related products that have recently become available in stores, many Shorter University students readily attest that fall is one of their favorite seasons.

When asked what first came to their minds upon hearing the word “fall,” several students said that they immediately thought of leaves. Freshman nursing major Laura Martin said of this telltale symbol of the seasons, “I love crunching leaves and how they look like they are dancing in the wind.”

In a similar vein of inspiration, senior business major Jennifer Ritchie emphatically commented that, while she does not claim to have a single favorite color, “my favorite color palate is ‘fall.’”

However, nature is not the only aspect of autumn that appears to be beloved. Smith said that some of her favorite things about the season are “definitely boots and scarves and drinking hot tea.” She also commented that she loves “seeing fall decorations around people’s house, [including] pumpkins and hay bales.”

Furthermore, Ritchie demurely disclosed that her love for the season has simple yet fashionable roots.

“I just like the transition where you get to add layers and bundle up,” said Ritchie.

The festivals that come with fall are also a source of excitement.  As Martin said, “Thanksgiving is my favorite holiday,” largely because “my family has so many traditions with it.” Some of these, she elaborates, include pre-Thanksgiving Mexican food and rather intense potato-peeling contests.

Additionally, the season seems to stimulate a sense of nostalgia.  For example, Ritchie fondly recalls memories playing in the leaves with her grandfather.

“My grandpa, when I was little, would fill up these big trash cans with raked leaves and would roll me down the hill in them,” Ritchie said.

Martin also remembers how “we had this six-foot-tall pile of leaves in my neighborhood in the fourth grade and we [neighborhood kids] would ‘swim’ through it and hide each other’s shoes in it. We turned it into a scavenger hunt.”

However, there are a few negatives that come with the season as well.  In particular, Martin bemoans the inconsistency of Georgia weather during this time of the year, saying “you never know if you should have your summer, fall or winter wardrobe out.” In addition, Ritchie laments how “you have more laundry,” and Smith resents how “coming back to school is kind of a bummer until you get used to it.” 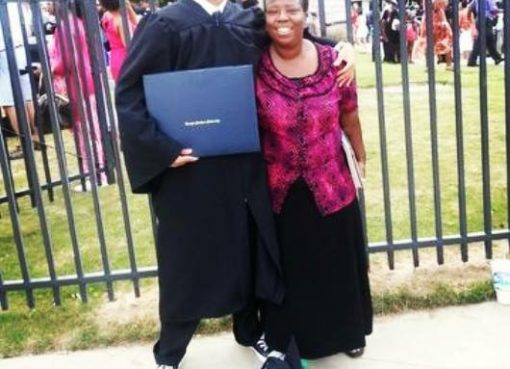 Mother-son set to graduate in May 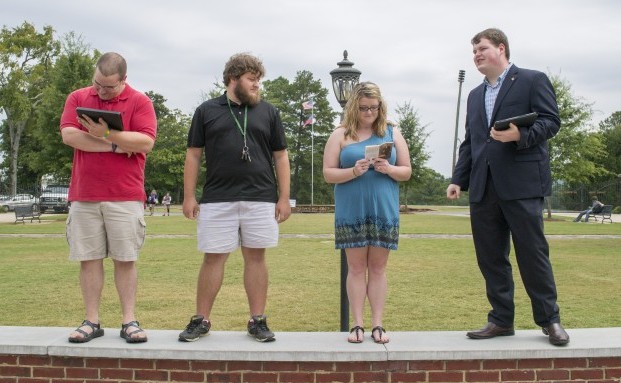