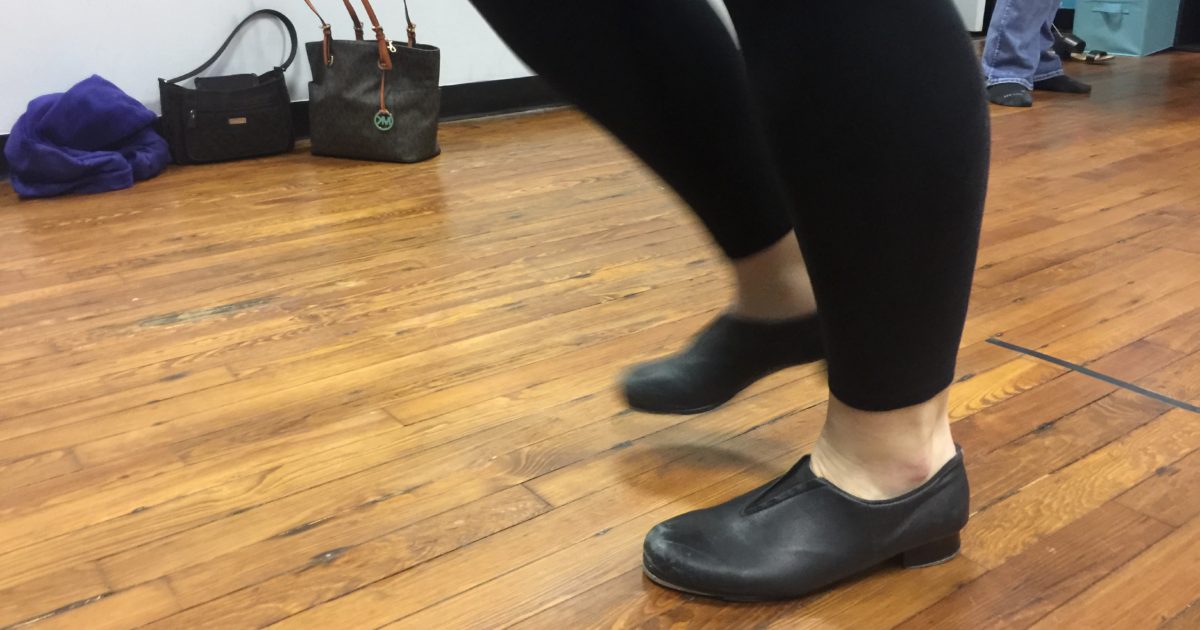 How many times a week do students spend looking at their feet? How many students have a hobby that they enjoy?

This year, I set a goal to learn a new hobby. I wanted to find something that would be enjoyable, while also being great exercise. I started clogging.

Clogging is a big part of my community because there are many adults who practiced it in high school who have gone on to teach classes in Cedartown. The style of dance began in the Appalachian Mountains and has spread throughout the U.S. and beyond, according to Clogon.com.

Clogging is a form of tap dancing that has been performed for numerous years. In Polk County, there are many dance studios, but this is the only studio that has clogging classes regularly.

One dance studio in Cedartown offers the dance class to students on several levels and in several styles. Those iclude Clogging for Beginners, Recreational Clogging, Performance Clogging and Competition Clogging.

I chose to learn clogging because I knew it would be a great way to exercise while also gaining social interaction with people with like interests. I have several friends in the class who encouraged me to try it out. After several classes, I found out that clogging was something that I greatly enjoyed and decided to make it part of my weekly routine.

This class meets every Thursday night to learn new routines and practice old ones. Right now, we are practicing to perform in the Cedar Valley Arts Festival in Polk County. This festival is held annually to host arts and crafts and live entertainment. The organizers of the festival have set aside 45 minutes for the clogging routines, so we have been learning many songs to fill up our allotted time.

But dancing isn’t a new experience for me. When I was younger, I tap danced at another studio in Polk County. I thought clogging would be a good hobby for me because I had experience with this style of dancing. Clogging shoes are essentially tap shoes with an additional tap on the bottom of the shoe. The extra tap makes for one extra sound that adds an array of sounds to the routine being performed.

Many of the older adults still have their clogs from high school, so it is interesting watching them practice routines that they learned several years ago. There are people of all ages in this class, so anyone is welcome to come and see what the class is about.

I think it is important for all college students to learn a hobby, and they might find clogging enjoyable just like I do. CBS News states that the average college student works less than 20 hours a week, so I think that gives students plenty of time to find something outside of school that they enjoy doing.

I encourage every student to challenge themselves by learning something new. Although clogging may not sound like something a teenager would enjoy, you will not know until you try. I believe you should try something you never thought you would do because it is good to “step” outside of your comfort zone.