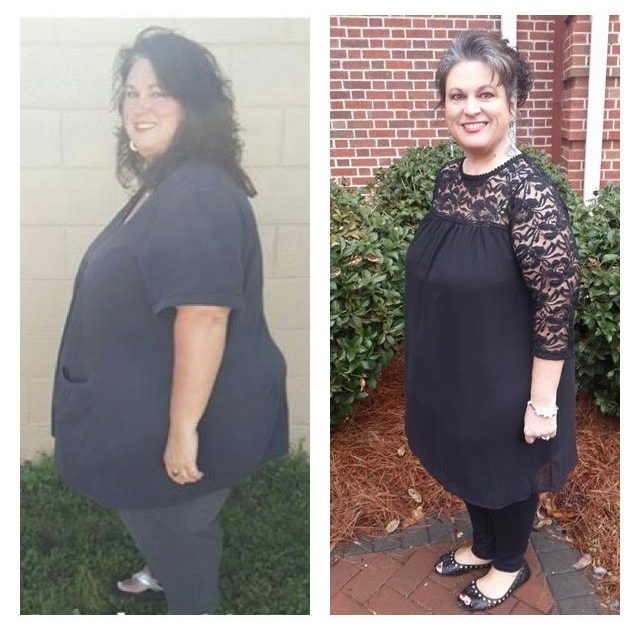 It’s 6:45 a.m., and Tracy Johnson wakes up in her twin-sized bed and remembers that she no longer has to awaken in the full-sized bed with the indention on the side she slept on. She looks at her feet and admires her freshly manicured toes that she did herself and recalls the many times she spent money getting them professionally done.

She walks in the bathroom and looks into her new best friend – her full-sized mirror. She admires the “new Tracy” who’s wearing the 5X batman shirt that now fits her like a nightgown.

Before she walks into the shower, she steps on the scale and sees that she’s lost another 10 pounds. Afterward, she puts on her makeup and clothes, ties her shoes and celebrates finally being able to tie them again. It’s one of many celebrations she has now.

Johnson, administrative assistant to the vice president of advancement and dean of Shorter University’s College of Business, now celebrates “the little things” that most people take for granted. Fitting into movie theater seats, Six Flags rides, baseball game seats and restaurant booths. Walking long distances without worry about her legs giving out. Strapping her seatbelt and helping her mother with daily tasks.

On this morning, she grabs her protein bar and leaves for work in her 2006 Suzuki Hatchback. When she exits, she’s relieved that her car no longer has to carry a 405-pound Johnson and that her stomach no longer mashes the horn.

Johnson began to have weight problems when she was 4 years old. She experienced bullying and name calling as she went through elementary school but didn’t think much of it.

“I would be upset about it,” Johnson said. “I just realized kids are mean, so I just brushed it off.”

The bullying and name calling didn’t stop when Johnson entered high school. Actually, it bothered her even more. Johnson didn’t go on dates and attend social events because no one asked her to go.

“They [boys] wouldn’t look past the exterior to pay attention to what’s in the inside,” Johnson said.

Johnson’s mother Mary Johnson saw Johnson struggle with her weight since she was a toddler but believed that she would lose weight in her teenage years. Mary blames Johnson’s weight struggles partly on her own and her late husband’s income and diets then.

“To see a child be rejected, be heartbroken because of their weight; it just breaks your heart,” Mary said. “You just wish you could take their place. So, you keep hoping and praying that someday they’ll lose the weight.”

Most of Johnson’s weight gain happened after her 1994 divorce when she weighed 240 pounds. During that time, she was upset, depressed and didn’t care. Johnson considered herself an emotional eater who relied on food to comfort her.

“It finally got to a point where I was like ‘Oh my goodness, how did all this weight get on me,’” Johnson said.

Johnson attributes her constant weight gain partly to her negative self-image of never feeling like she was enough though her Christian upbringing taught her to believe she was. She also felt like a failure because of the way people treated her.

“I started believing the negative more over what God told me,” Johnson said. “Words are powerful, and words are something you can’t ever forget.”

“She had a harder time forgiving herself than anyone else,” Dunkin said.

Johnson, who reached her heaviest weight in 2014 at 405 pounds, knew her lifestyle had to change and that she was headed toward the same obesity, heart disease, diabetes and depression path many of her family members had traveled, including her father who passed away Jan. 15, 2014.

“I basically had no life. I was existing,” Johnson said.

When Johnson began working at Shorter in January 2015, friend Allison Schultz encouraged her to pursue bariatric surgery. Johnson consulted with her doctor, discovered the steps to take with her insurance company and completed a consecutive six-month weight loss plan with her doctor to prove she was serious about the surgery.

Although she looked forward to having the surgery, she faced opposition from people believing the surgery was a “cop out” or that it would change her personality. Some said she should live with the fact that she would always be fat.

“People just don’t understand that the surgery is just a tool,” Johnson said.

Dec. 16, 2015, marked a nerve-wracking and exciting day for Johnson. When she began to see her weight decline, she knew she made the right decision.

Today, Johnson has lost 133 pounds and aims to lose 115 more. She has kept the weight off through a consistent eating regiment including a protein shake or a bar for breakfast and lunch, a protein bar or raw broccoli with dip for a snack and grilled chicken with a vegetable or a starch for dinner. In addition, she does cardio and lifts weights at the gym.

“I still have a long way to go, but I’m not turning back.”

Johnson believes she couldn’t have done anything without God’s help and strength. In times of doubt and despair, she remembers Philippians 4:13 …“I can do all things through him who strengthens me.”

She tries to inspire others by sharing her weight loss journey through before and after pictures, Bible verses, inspirational/light-hearted posts and advice on Facebook. The post that accompanies one before picture reads: “That miserable person is gone! The only good thing about this picture is my hair. Lol.”

“It helps me make better decisions seeing how committed she is,” Tolbert said.

With the weight loss, Johnson envisions herself walking down the aisle again to the man of her dreams in a “little” white dress, going on a hot air balloon ride and riding on a horse.

“I think just the possibilities for what my future holds are endless,” Johnson said. 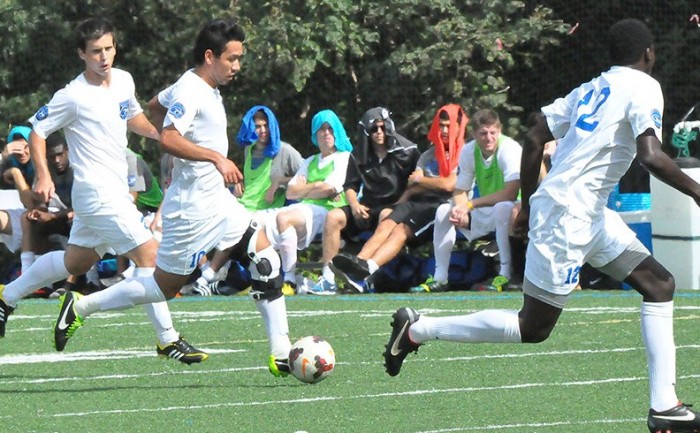 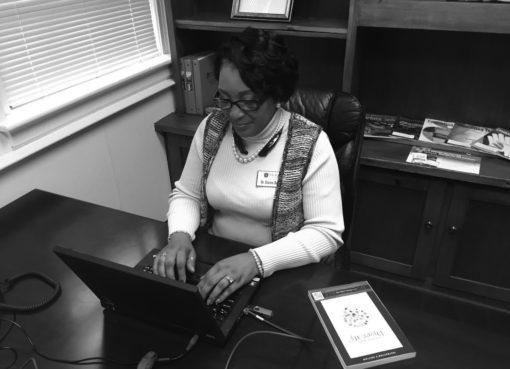