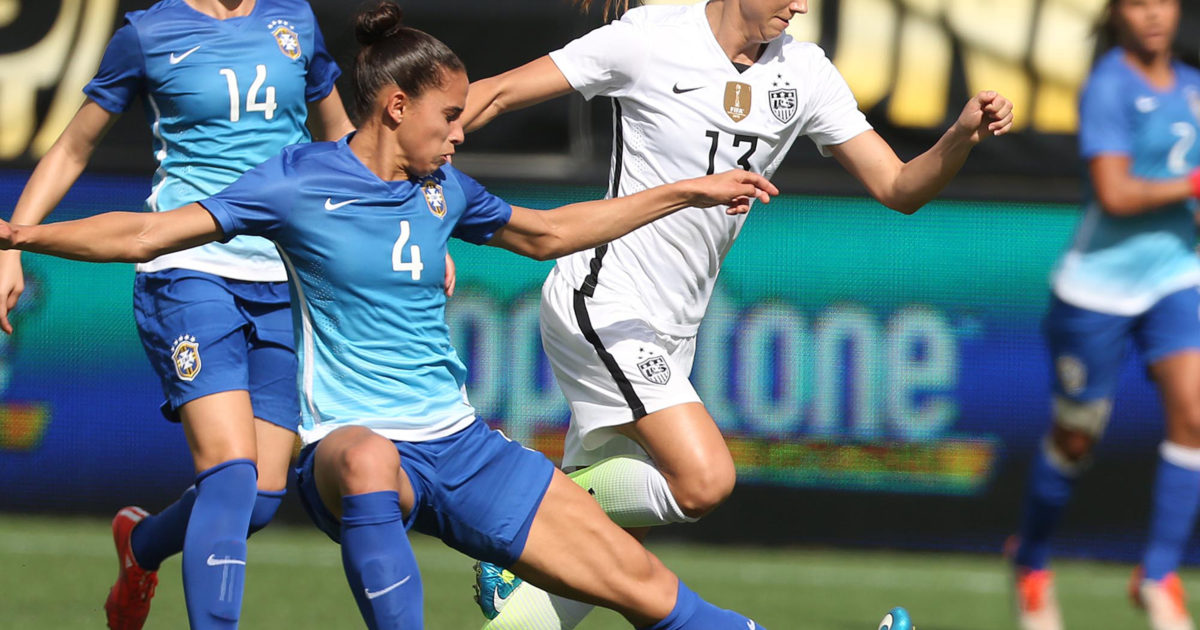 “I have big goals. I want to be the best player in the world.”

Alex Morgan, one of the star strikers of the USWNT, recently announced her move to the French club, Olympique Lyonnais, which is one of the most high-volume women’s clubs in the world.  Success is part of this club’s history – 14 first division titles, three UEFA women’s Champions League trophies and eight domestic cups (Athena Sports).

Morgan is also a part of the Orlando Pride which is in the National Women’s Soccer League (NWSL). The league was established in 2013 after replacing the Women’s Professional Soccer league. The NWSL is home to many of the U.S. Women’ s National Team (USWNT) players, as well as several international players.  There are prestigious clubs outside of the U.S. that also have women’s teams.

Morgan released a statement on Twitter explaining her reasoning behind the unexpected move.  She hopes interaction with the new club will challenge her in new ways and evolve her overall play.

Morgan’s move may have sparked a new wave of players relocating to Europe.  Heather O’Reilly and Crystal Dunn are two other players migrating to European club teams.

O’Reilly retired from the USWNT and international soccer in 2016 but wished to continue playing club.  The 32-year-old veteran midfielder and long-time leader on the USWNT announced her move to join the Arsenal Ladies in January.

Dunn, who was the runner-up for U.S. Soccer’s Female Player of the Year, played for the Washington Spirit in the NWSL but left in early January to sign with Chelsea, located in Fulham, England.

Three high-profile players leave their U.S. club teams to play with other women from around the world, but fans of the game wonder why.  Could compensation play a factor?  The NWSL has a starting salary of $7,200 and a maximum salary of $39,700.  For many players, the physical stress is not worth the money they are paid as club players.

In addition, the salaries are immensely less than what American male players make on the U.S. National Team and in Major League Soccer (But, that’s a different issue).  Since 2013, the NWSL has seen about 50 players retire early, and for many of those players, it is due to their pay, according to Fox Sports.

For Morgan, O’Reilly and Dunn, the decision to move was probably influenced by multiple factors.

“I think part of it is for money, but also to help improve their play,” senior nursing major Julia Raymond said.

Having three of the top American players leave to play overseas may affect the NWSL, but Morgan and Dunn will each return to their club teams once their contracts are up with their foreign counterparts. 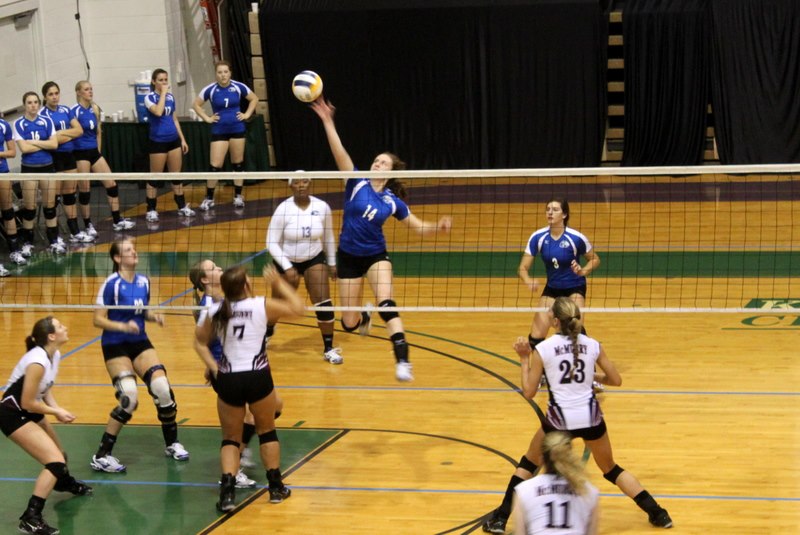