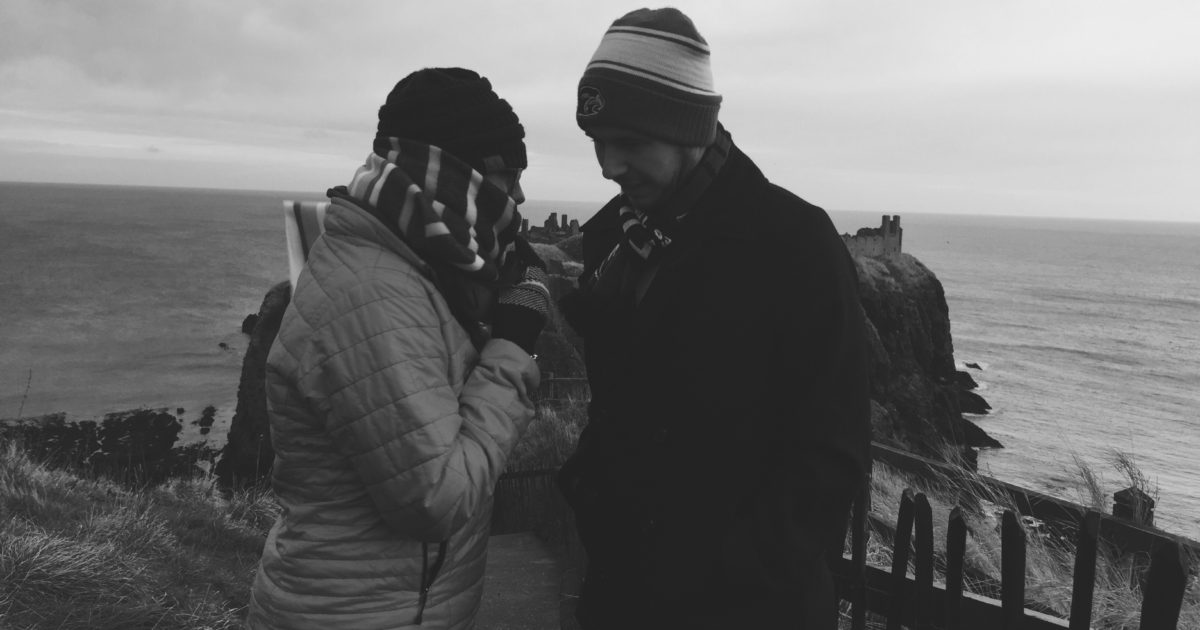 When I tell people my own age that I am already married and have been for over a year, they look at me like I’m crazy.

It is not uncommon when I encounter people to hear – “Oh, you’re the married guy?” I’m accustomed to it now, but it still strikes me as a little strange when it happens.

I feel like there is a stigma around marriage among college students, and mostly it is because of affordability, which I completely understand.

But in terms of people who have been with their partners for a long time, and don’t see marriage at all in the future… you’re doing something wrong.

My life has gotten infinitely better since I became a married man. The way that you and your spouse share every detail of your life is a really beautiful thing. My wife Tayler knows more about me than I feel like I even know about myself. I think that spending all of my downtime with her has shown me just how much I do appreciate her and our marriage.

Sometimes I will wake up on a Saturday morning, and we will be watching TV with our dog Walter, and I just think to myself – this is the life.

It is an awesome feeling to be committed to the person you love and know that you have taken that step to be with her forever.

Being from Scotland, I can tell you that marriage is more foreign among young people there than it is here. In America, people get married much younger than they do in Scotland, and I still meet people who are in disbelief that I’m married.

When I told my mother (who is still in Scotland) that I was going to propose, she couldn’t believe it and begged me to reconsider.

“You’re so young!” she kept repeating.

Of course she loves my wife now, and she loved her when we were dating too, but she just couldn’t fathom us getting married. (To be fair to her, we had only been dating three months).

I believe that this stigma is dumbfounding. Marriage is a beautiful thing and it deserves more credit among college-age students, who see it as something for the distant, distant future. 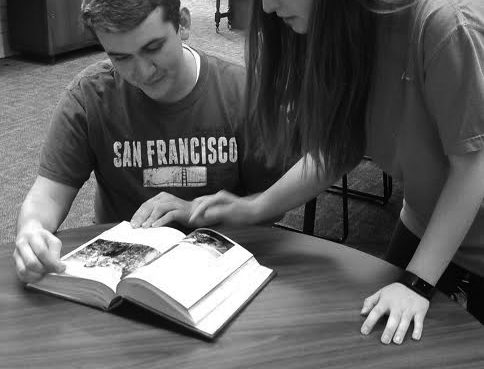 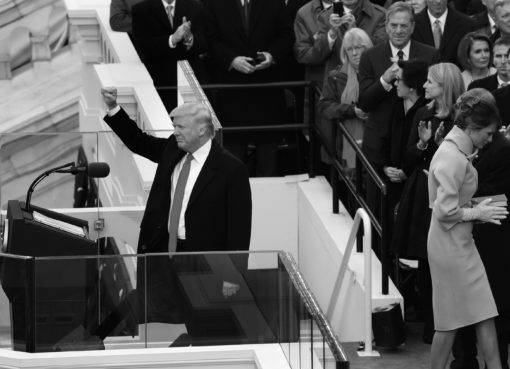 Many hopeful for Trump