Students who watch the popular TV series “Keeping Up with the Kardashians” empathized with Kim Kardashian-West after the recent breach in her security.

“What happened to Kim Kardashian is truly shocking,” Frady said.

“I will not be surprised if the Kardashian family and other celebrities begin to take even more security precautions because of what she had to go through.”

The thirty-five-year-old reality television personality, businesswoman and model Kim Kardashian-West was the most recent celebrity to be the target of violence during a recent visit out of the country.

While in Paris for Fashion Week, Kardashian-West was robbed at gunpoint in her luxurious apartment, located in the Eighth Arrondissement.

According to The New York Times, she was tied up, gagged, and robbed of nearly $9 million worth of jewelry by two men and their accomplices.

After hearing the news, fans of the Kardashian family expressed their shock on Twitter and Instagram. Social media sites were buzzing with comments regarding the incident.

Kardashian was unharmed during the robbery but was noticably shaken.

Since the robbery, Kardashian-West has maintained a relatively low profile compared to her previous platform on social media and has been almost non-existent in the public eye.

According to her family, she underwent emotional trauma and it will take her a while to recover from the occurrence.

Just how safe are A-list celebrities? Where was Kardashian-West’s security team when robbers broke in? The frightening scenario has caused many celebrities to question their own security and take extra precautions.

Students familiar with Kardashian-West won’t see much of her in a public setting, since the security mishap has Kardashian and her family concerned about their safety.

Meanwhile, the Kardashian family has increased their security to ensure that they are safe. 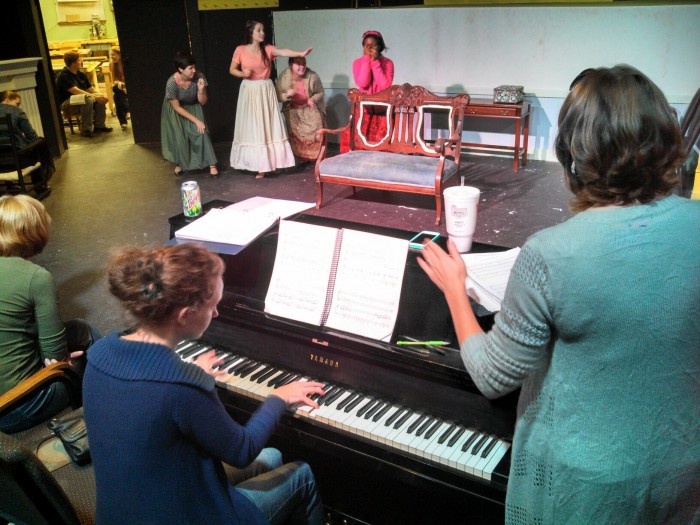