Figaro said that he had never felt better after a match than he did after he won conference.

Freshman Dalton Lane finished in second place at 157 and was placed on the ALL-MSC honorable mention roster.

“The experience of making it to the finals in my first conference championship was unreal. I was excited to be there,” Lane said.

The team still had great success despite traveling without one of their top wrestlers. Ranked No. 7 in NAIA in the 174-lb. weight class, Raleigh Abbott, who received Mid-South All-Academic honors, did not travel with the team due to an LCL injury. Coach Josh Henson stated that nationals were more of an important event for Abbott to participate in.

“We need Raleigh at nationals, but in conference it was more important to rest him and get him healed up,” said Henson.

Abbott is already qualified for the national tournament and has continued training through his knee injury. There are still five more weeks in the season for wrestlers to qualify for nationals.

With conference out of the way and with great experience from the tournament, the team will focus on regionals and then nationals.

Nine wrestlers placed at the conference tournament and the team placed third overall. Five of the athletes received Mid-South All- Academic honors at the tournament’s end.

The team achieved their best results from several wrestlers at conference and look forward to success in the regional and national tournaments. 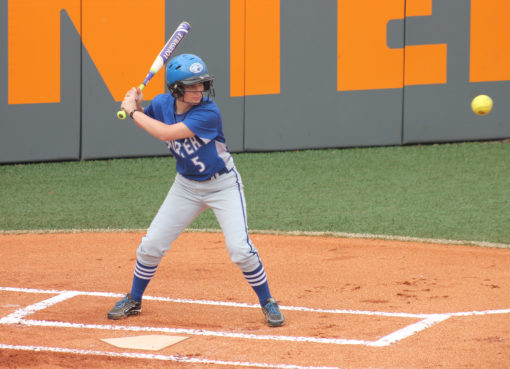