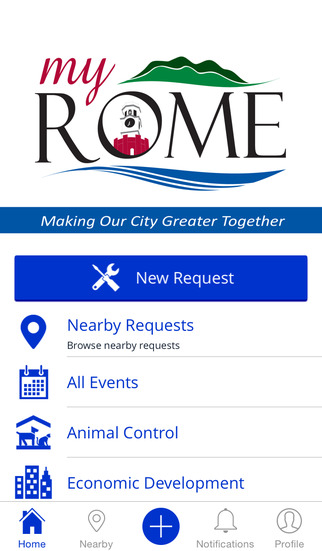 There are many who argue it is no question that community involvement should be considered a priority for anyone living at college. This is because, among other things, getting involved in the city that surrounds a college’s campus can give students the opportunity to discover new hobbies, find favorite hangout spots, and even forge new friendships.

But what happens when a student sees something in the community that needs to be fixed or wants to know about safety issues nearby at a given time?

For Shorter University students, there is now a brand new app that can do just that! Both the city of Rome and Floyd County have recently introduced two new apps to help connect residents in both the entire county and Rome itself, and Shorter Hawks are included as some of the primary potential beneficiaries.

Specifically more relatable to Shorter University, the myRome app not only allows Rome citizens to be connected but also helps relieve Rome police from the excess of received non-emergency 911 calls.

When inquired of the subject, Paula Penson, the Director for Shorter Campus Safety, had this to say: “Hopefully, this app will take the place of the non-emergency phone calls from the 911 center for results that the 911 center and the Rome City Police can better serve the community when a true emergency is occurring.”

The app, which is monitored by the Rome City Police and 911 dispatchers in the case that an problem should arise, achieves this relief by giving Rome residents the opportunity to send problems they might see in the community directly to these officials.

The process is simple. One, if anyone sees a non-emergency problem that he or she feels should be fixed, he simply needs to take a picture of the problem and attach it to a post on the app.

Also according to Paula Penson, “The postings will give the viewer’s updates on the issues (wrecks, road closings, ice, trees down, etc.), and this is beneficial to our SU residents and commuters before heading out on the city roadways.”

Since the basic function of the app, according to the myRome app’s official release flyer, “allows you to connect directly with city staff in order to effectively and efficiently resolve issues in the community, this app could indeed be very beneficial to any Shorter student.

The usefulness of the myRome app can be summed into one word.

“Communication-” says Aaron Brittany Smith, a sophomore pre-nursing major, “we can get things done that would otherwise go unchecked.” 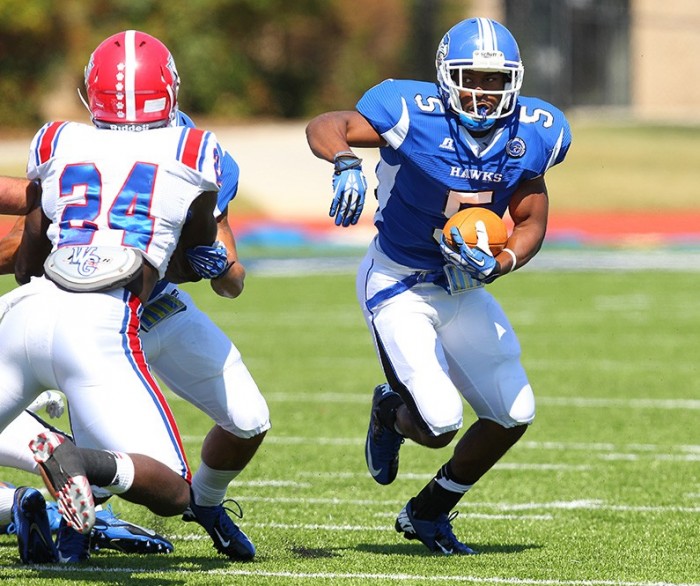 Hawks focus on breakthrough win with upset of their own 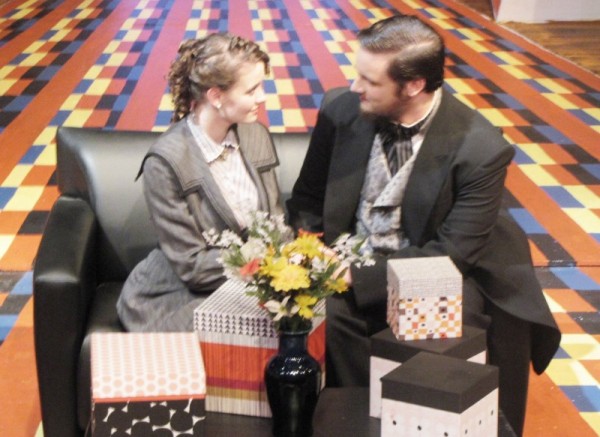 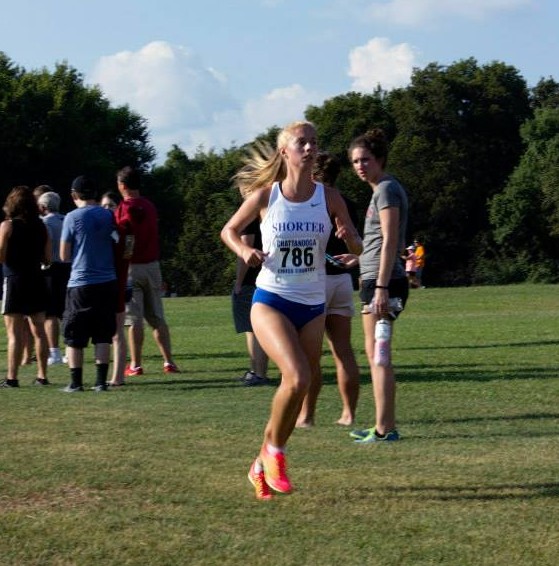