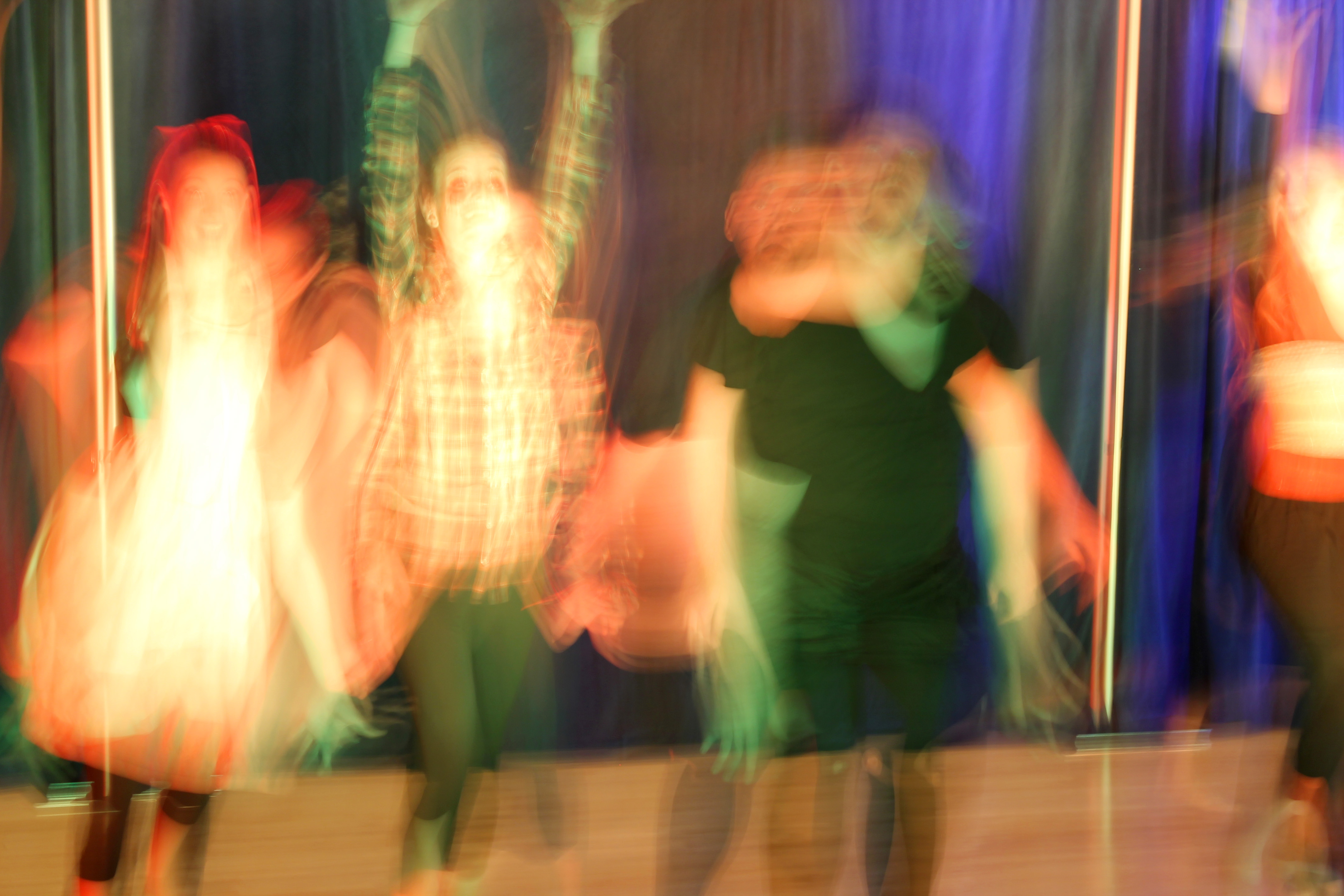 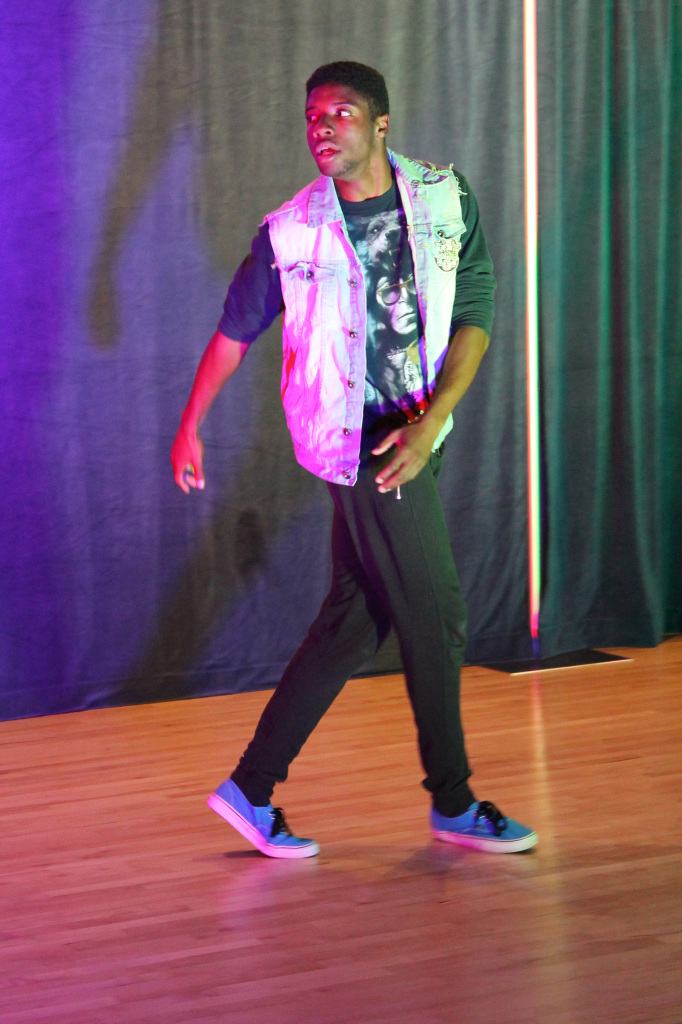 Shorter added the dance minor last year and from then it continues to grow. It is the first time in Shorter’s history to have a Dance Ministry. Dance instructor Shell Benjamin recollects remodeling the dance studio into what it is now. Now that it is ready, the department has performed their first two performances. Benjamin said this was the first time dance has been performed in chapel.

Junior communication major J.R. Willers said, “It was pretty cool. It got super silent during one part, and no one knew if it was supposed to. I really liked it.”

Their goal was to portray the idea that we came to serve. She said the desire of the performance was to focus on autohumanity and how much time we focus on what others are saying and doing within the realm of social media that we forget to focus on serving.  When asked what their favorite part of the show was, both Benjamin and Savannah Gillam, junior theatre major, said the process.  During the process, the class came together and tried to define what it meant to serve.

Benjamin said, “You can say one thing but what is the physicality of it. How does it really matter to us. Love, and how to love people and meet them where they are. Sometimes it is a matter of listening.”

The dance featured a portion of time when nothing was said.  The audience was simply supposed to listen.  It drew the audiemce into the performance by holding their attention of the motions and movement.

Gillam said the dance was not difficult to learn, and that because of that it allowed them to become more creative with it.

“It was not a laborious process, so we were able to have fun with it.”

This was the first performance of the year, but after performing in chapel and their dance recital, more doors have opened. The dance class will be traveling to Paris next semester over spring break to serve others through dance.

Benjamin said she would like for the class to be availible for all students to go through. She hopes that other students will become involved in the future. The performance can be seen by visiting the dance ministries facebook page. Other interviews and performances can be found there also. 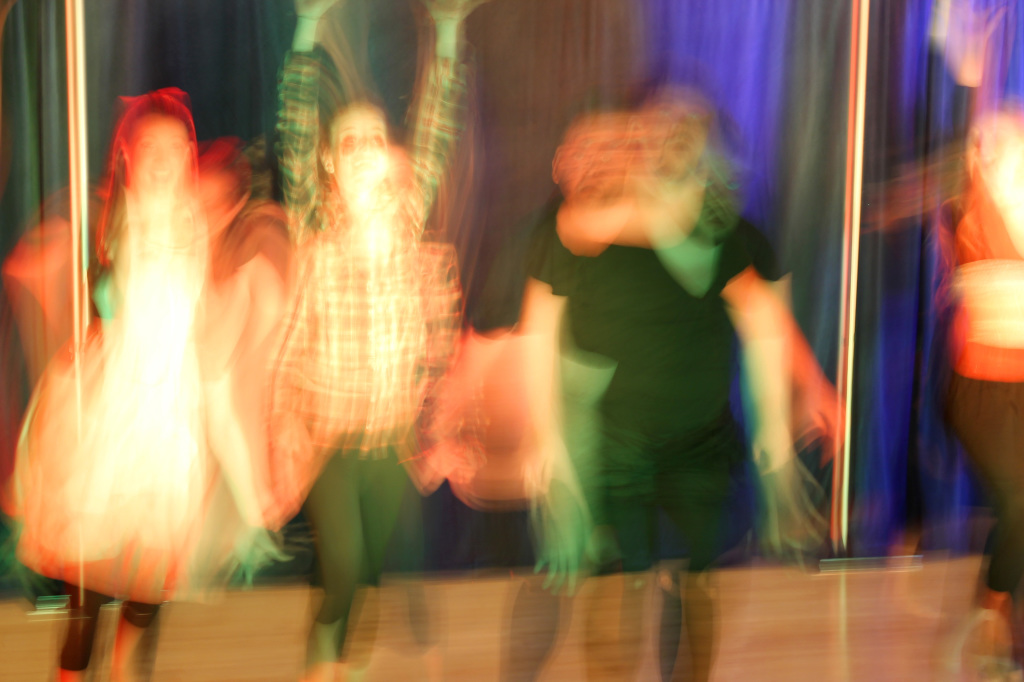 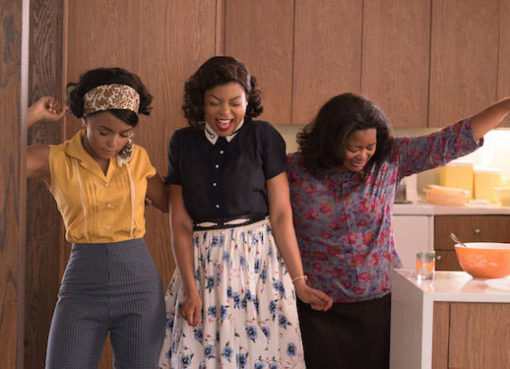 Audiences hungry for debut of “The Hunger Games”