The Women’s Basketball National Championship was held in Frankfort, Ky. Wednesday, March 14, the Lady Hawks went up against Olivet Nazarene. At half time, Shorter was down by 24 points but fought for a victory. The Lady Hawks won, 84-83, sending Olivet Nazarene home in the first round. The women advanced to the second round game March 16 against Roger State. After an 11-23 upset, the Lady Hawks came home to proud fans.

The men’s basketball team also represented Shorter well this season and brought victories to the Hill. For the first time in history, the men’s basketball team made it to the NAIA National Tournament, held in Kansas City. Wednesday, March 14, the Hawks won against Life University, 105-93. The Hawks advanced to the second round against Point Loma Nazarene and won, 92-77, sending PLNU home with an upset. The Hawks advanced to their first Elite Eight and won against Roger State, 63-60.

“What the women’s team did, and more specifically the nine seniors, is extremely special. They not only left a legacy for the program, but for themselves,” said Kristy Brown, assistant professor of education and Lady Hawks’ former assistant coach. “On and off the court reflected the characteristics of Christ.”

According to Brown, the team held a 3.67 GPA, which is top three in the nation.

“They had three consecutive 20 win season and national appearances. They made history together,” said Brown. “Words can’t express how much this group of individuals mean to me and this community.”

Brown says this team was successful in the classroom and on the court, and they also made a difference in the community by working at the Open Door home, serving at the community kitchen and mentoring in the school systems once a week.

“They represented Shorter with grace and dignity,” said Brown.

The men’s team advanced to the Fab Four and played Concordia this past Monday. Concordia upset Shorter with an 81-67 win, sending the Hawks home from the national tournament.

“They played hard and sometimes the ball bounces certain ways and you have to make the best of those opportunities, especially when the two best teams in the nation are playing,” said Phillip Mullins, former Shorter basketball player. “It was a great season and this is the best team that Shorter has ever had.”

Though the Hawks came home early, their season has been the best in Shorter’s history. The men had 34 wins this season and for five straight weeks, the team was No. 1 in the nation. For the first time in 35 years, the Hawks won a conference title and also won their first- ever SSAC Tournament. Finally, the Hawks made their first-ever appearance at the national tournament, winning the first three games and making it to the semifinals.

In addition to the team’s accomplishments, head coach Chad Warner earned his 100th game win and was also named SSAC and NABC National Coach of the Year. Walter Hill earned over 1,000 points for his career and was named the SSAC Player of the Year.

Many fans traveled to Kansas City to support the Hawks throughout the tournament. Others came together on the Hill to watch every minute of every game. Hawk fans are proud of the team’s accomplishments this season.

“I am so proud of the SSAC champion Shorter Hawks. They fought so hard all season,” said Mack Parnell, sophomore history and political science major. “The season did not end the way I would have wanted, but God has a plan for this to bring him glory.” 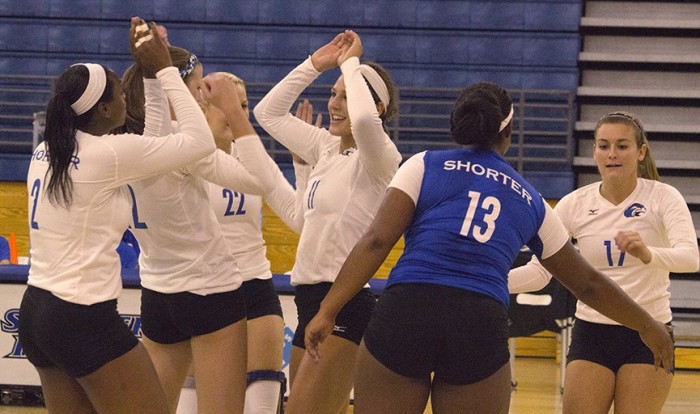 Volleyball looking ahead for strong finish 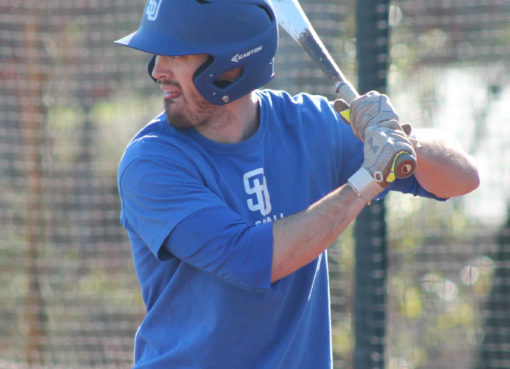