There is something for everyone to eat in the cafeteria because the buffet style set up gives students the choice to select a variety of foods and as much as their tummies can hold.   But students sometimes crave foods other than what Shorter offers.

According to Raymond Dominquez, junior business administration major, the best caf foods are pizza and pasta.

“They’re the only foods that taste decent to me.”

Dominquez says French toast would be a great addition to the caf. I have to agree with more breakfast options, such as an occasional breakfast burrito to start the day. Other students enjoy the sweets but crave seafood.

Sophomore Spanish major Sarah Fearing believes cookies and desserts are the best thing about the caf.

“They’re always a delightful texture, in my experience, and we’re allowed refills on milk.”

“It’s not just lettuce; it comes with accessories like olives, garbanzo and beans.”

Michael Owens, the executive chef, believes the caf has many specialties, but especially enjoys   the nutrition that comes from seafood.

“It’s so hard to choose. I like the freshest foods,” said Owens. “My favorite, I would have to say, is seafood because it’s more nutritious and it comes in so many varieties.”

Owens says if he could add any foods to the caf menu it would be hot wings, chicken   tenders and steak because they are the most requested foods.

The caf is always full of yummy foods and desserts, but occasionally, a few additions might be nice! 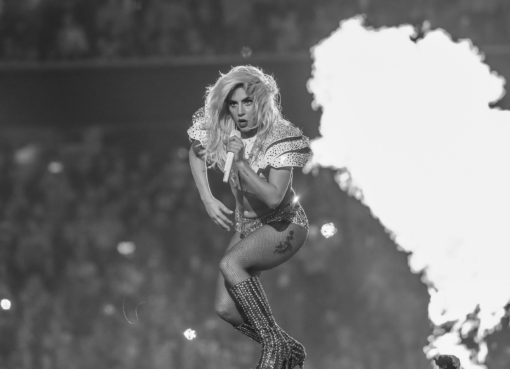 Take away smartphone, take away life