Home > Entertainment > Get a callback, get a job in theatre 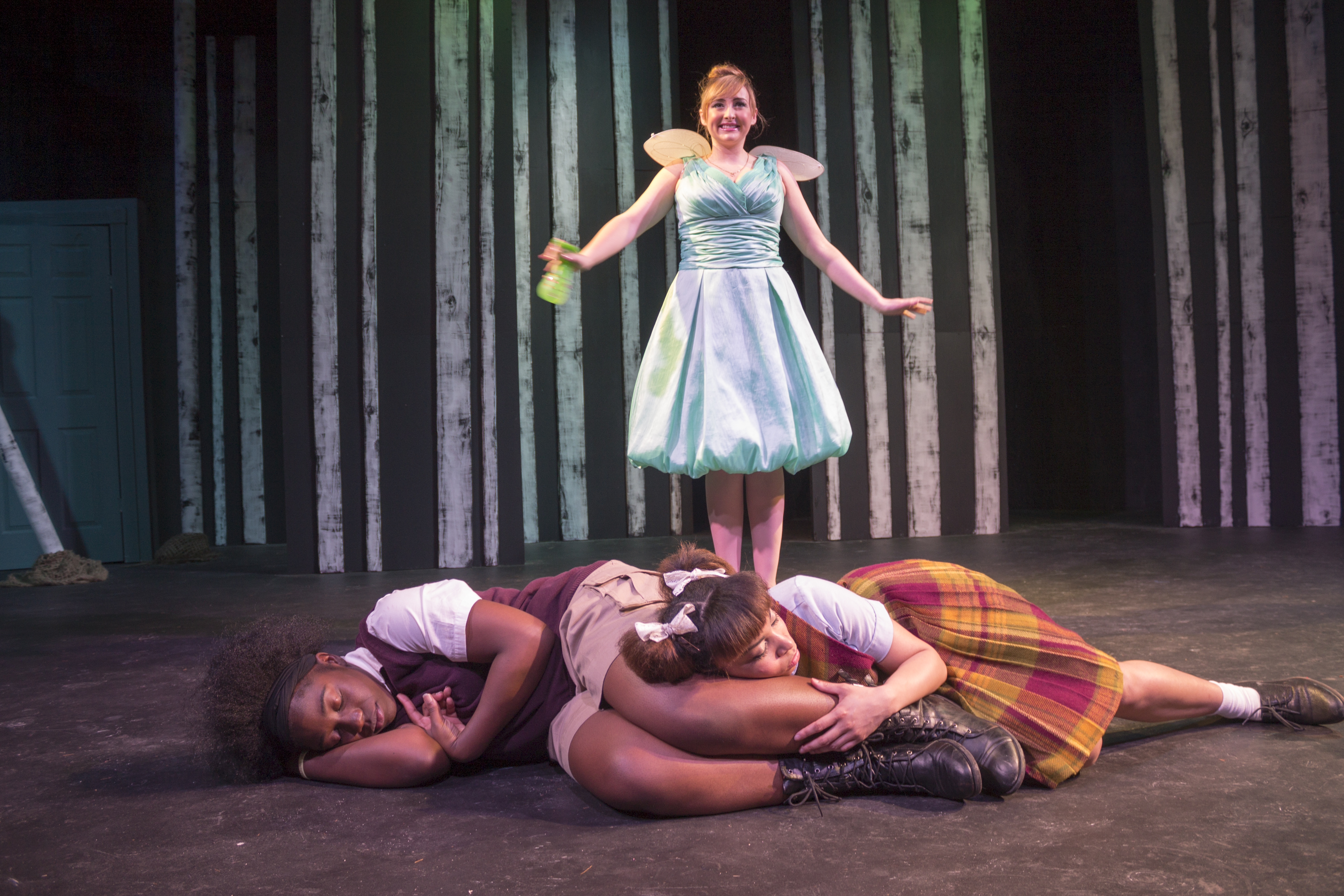 The South-Eastern Theatre Conference (SETC) is an opportunity for students to learn and make connections with the who’s who of the profession.

Technical Theatre Director Ted Thomas has orchestrated set and light design for SU’s theatre division since 2012, and he has attended numerous SETC gatherings.

Thomas believes both theatre technicians and actors should attend the conference because SETC offers students tons of exposure to working professionals who are seeking summer employees and graduate students.

“Undergraduates have the chance to audition for hundreds of different graduate schools. For technicians, there is a design competition: for lighting design, set, and stage management,” Thomas said.

For actors, the audition process begins at the state level at the Georgia Theatre Conference (GTC) and proceeds to the regional level at SETC. If a student passes the GTC competition, he or she is welcomed to audition at SETC in front of an even larger panel of theatre professionals.

Freshman musical theatre major Lizzie Drake is attending the conference for the first time. Entering an audition process that has an approximate 45 percent pass rate could be terrifying for Drake. But, she maintains a positive outlook.

“So I guess I’m just going to go with it and see if I get a job because that would be great,” Drake said.

Like any interview, a job is not guaranteed, but Shorter’s professors consistently develop talented actors. An example of this development is senior musical theatre major and Smyrna, Ga., native Tanyah Anderson. During her first year of attendance, she was offered a job.

Her opportunity is an example of how one connection can jumpstart a career.

“I went in for a callback, and the guy asked me to sing something from Hairspray because their season was Hairspray and Big River, and turns out I had a connection because he used to work at Shorter and he used to work at my old high school,” Anderson said. After making the connection, Anderson was hired for a job in Carbondale, Ill., for that summer.

However, students are not the only ones who benefit from competitions like GTC and SETC.

“I always get something out of the auto cad workshops. There is always a different way to skin a cat, so I learn a lot from other technical directors who use this program and others,” Thomas said.

Rome Area Writers teams up with aspiring students during workshop