Abby Wambach. Many people know this name and think of the numerous goals, the powerful work ethic, and the spirit of a true leader.

Wambach recently retired from the U.S. women’s national soccer team in December 2015. She helped the team capture the 2015 World Cup title during the past summer. She finished her career with 184 goals; the current goal-scoring record for any male or female player.

After 255 caps, Wambach knew it was time to step away. The national team lost in her final game against China during the Victory Tour.

The celebrated soccer player has been out of the spotlight for a few months, but in early April, her name appeared in the headlines for a charge of driving under the influence of intoxicants.

Wambach pleaded guilty to the charge and explains that this is all on her. According to the Washington Post, the charge could be dismissed in one year if Wambach completes a diversion program. In addition, Wambach will participate in alcohol and drug assessment and treatment programs.

The two-time Olympic gold medalist responded to her arrest on Facebook and assured her fans that everything was on her. Wambach also spoke at Georgetown University’s Own It Summit. She explained how life can be tricky and you have to deal with your actions in a proactive manner.

“As human beings, we make mistakes. It’s never about what you do, in terms of that mistake, it’s how you handle it. That’s where you character is,” Wambach said (Washington Post).

Wambach’s new journey off the turf has shown some personal struggles, but all of her fans across the globe know she will rise to be the best person she can be. 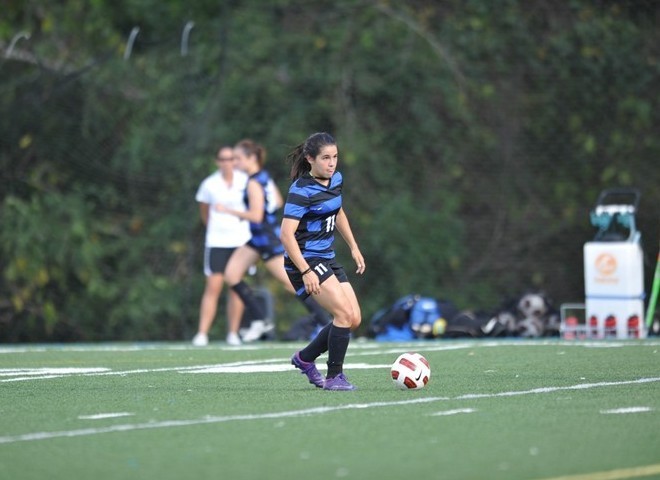 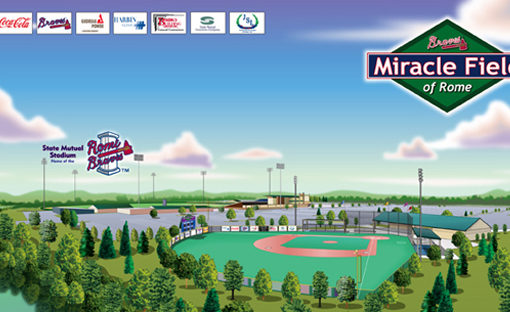