Kendal, an engaging girl who looks about 11 years old, is wearing a koala bear hat in the video she uploaded to YouTube. In it, she looks straight at the camera, explaining that “I just wanted to make a random video seeing if I was, like, ugly or not, because a lot of people call me ugly and I think I am ugly.”

In the time it took me to watch the video, titled “Am I Pretty or Ugly?” 13 new answers to her question appeared, including this one: “ugly, kill yourself.”  The crowd-sourcing of Kendal’s self-esteem now involves more than 4 million people, and it is a fantastic example of how pre-teen insecurity plays out in new and devastating ways on the global bulletin board.

I can’t say for sure if Kendal’s video is real, but I can say that a lot of adolescent girls log into YouTube with fake birth dates and childlike assumptions about anonymity to post videos that would horrify their parents. My embarrassing teenage journals are in a cardboard box, whereas today’s pre- teens may have strewn their worries across Facebook, YouTube and countless email servers. Are you one of their parents?

As a marriage and family therapist, I often hear from parents who don’t understand technology nearly as well as their children. They’re puzzled by how kids can text from an iPod Touch when it isn’t a phone. They don’t understand how a laptop can be used as a video studio. They are struggling to enforce rules in a land they don’t inhabit. They plead that they are “hopeless with all that stuff,” and seem to want me to give them permission to stay that way. But I can’t give that permission because it’s not in the interest of their kids.

Advice about sleep training or separation anxiety is easy to find. But good information about whether or how to keep an 11-year- old off Facebook is far harder to come by. Dialogue is inhibited by the fear of sounding clueless and by our fragmentation onto diverse platforms and devices. We don’t have family tradition or Dr. Spock to fall back on, or even to rebel against.

All this has left parents particularly vulnerable to peer pressure where social media is concerned. If my friend lets her 9-year-old daughter on Facebook with a fake birth date, I feel it in my house as increased pressure to bend the rules. Kids want to be at the party, and the party today is happening online, often without adult chaperons.

A lot of parents tend to ignore the whole issue except for occasional bursts of fear. Parents tell me that about once a year they go to one of “those talks” about cyber safety. They get terrified _ and then ignore the whole issue until the next talk. It’s easy to stay in the fog because online socializing occurs while a kid is sitting quietly at home alone.

In the new ‘tween universe, there is no circle of adult neighbors keeping watch, serving as an external conscience for the group. Now it is market research companies that are watching our kids, and not in a neighborly way. Parental cluelessness empowers them.

Calling yourself a Luddite (and taking a little pride in it) is no longer an option. Parents need to wake up to their kids’ reality and participate in it, first and foremost by conquering their own fear of technology. They need to know what a server is and how firewalls work. And they need to be comfortable adjusting the settings or preferences on any application they are using.

Parents should discuss online behavior with their kids as soon as they let them play online. If you let your 5-year-old play Moshi Monsters, you also need to make sure he has a knowledge of Internet safety (not sharing his or her age, name or location). And young kids should only be using computers located in a common area of the home. Instead of hovering at the playground and homework table, parents should hover over YouTube and spend time using the Internet side by side, sharing experiences.

You should familiarize yourself with technology resources, like Common Sense Media or CyberWise, which are good sources for reviews, guidance and orientation. The first step is to establish rules and policies that make sense for your family, but don’t stop there. Take the dialogue out into your community, involving the families you and your child spend time with. Sharing media and technology rules should be as routine as sharing food allergy information before a sleepover. Trying to work these decisions out separately in each family is not practical in a social medium. If we step up now, we have the opportunity to develop our own culture for online life, one that is grounded in our own, local values.

Oscars under fire for lack of diversity among nominees 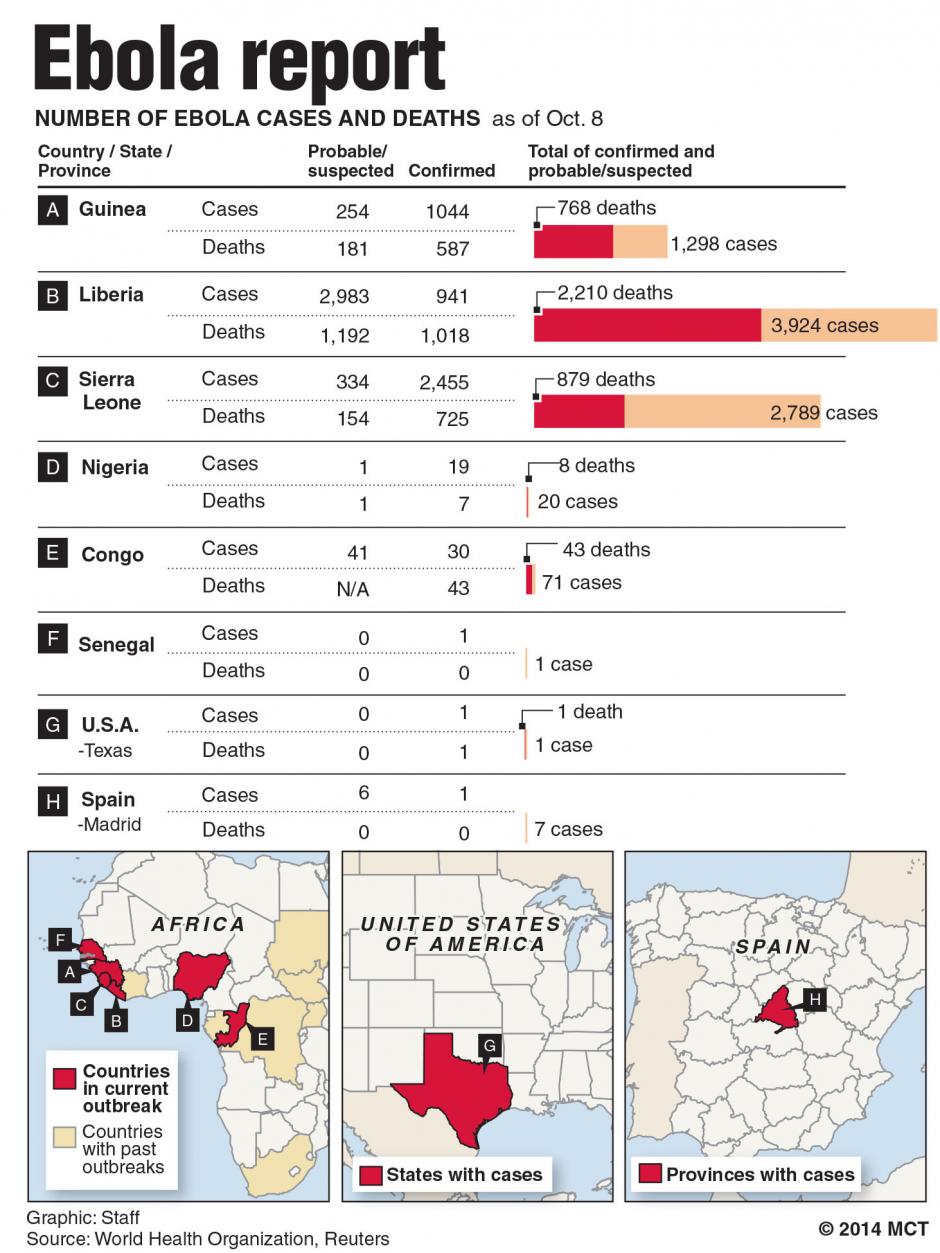